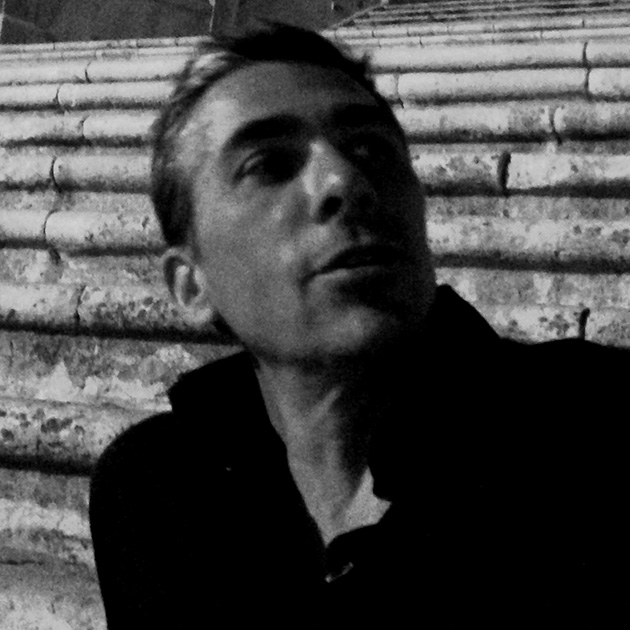 The motorcycle is an elusive subject, but imagine if Mirco lets himself be frightened.

He who lives a thousand lives, jumps from one plane to another, crosses seas and seasons, reinvents pieces of the world, never says enough, never seeks excuses, never undergoes spaces or times, offices or lunch breaks; he knows that the moving horizon is never an enemy, that difference is opportunity, and that fire or move, in the end, is just an old boiled convention.

Everything starts from here: recognizing the distance between the photographer and reality, accepting it as a gift and even accentuating it to the point of playing with it, for example when the bike appears tiny through the slit of a rim glimpsed from behind the blades of grass. Perhaps our first acquaintance as children came from a keyhole. I look at you and you don’t know it. I see you as I don’t see anyone. You conquer me in a flash, and maybe one day I’ll conquer you a little too.

Before modifying it if necessary with filters, contrasts or black and white, reality for Mirco must first of all be respected and understood as complexity, movement, imperfection, randomness, a source of amazement and beauty but also physical elusiveness of the moment, just as it happens in real life. Every motorcycle, but also every person, produces a luminous trail, unexpected electricity, colors, positive / negative, secrets that we will never know (and it is better this way). Also for this reason it is perhaps improper to speak here of photos as paintings. The painting does not really return the trails. Here, on the other hand, in the wake he jumps into the saddle and runs with her. Burst! It is the comet of time, the jumping house of Zabriskie Point, the dance of Dionysus, a solo by Jimmy Page, the classmate who suddenly finally gets kissed. All this, if anything, is cinema. Maybe right in that old Texan drive-in in no man’s land …

And then there is the context. Against the modern blasphemy of the outline – which makes the photos the same, the photographers interchangeable and the newspapers unwatchable – Mirco gives the background the same dignity as the subject, to the general that of the particular, to us that of the ego. If it is always the context that defines the authentic meaning of our words, then how colorful is that little orange Honda drowned in a sea of ​​green lawn or that tiny Rossi running by destiny towards the crowd or again Lorenzo, Vinales and Marquez chatting in a corner of the Teatro del Liceu in Barcelona? Look at them there, little peripheral heroes inside another possible size: is there a better way to tell us about the relativity of human destiny?

Also for this reason I have always considered Mirco not only an enlightened photographer but an ancient philosopher who follows a personal journey of knowledge. Looking at her photos – or even observing them being born together behind the curve of a track somewhere in the world – means grasping a piece of reality and of oneself from an always unexpected perspective . And this, of course, also works with portraits, which of course classic portraits are not. Take a good look at Valentino. If he reminds you of Steve McQueen, he is not the glam one, but the dusty and sublime one of Papillon: finally returned to his real condition as a man made beyond the cliché of an eternal boy, his face in black and white is the summary of a life, the synthesis of his perpetual motion, the family tree of his races detail after detail, effort after effort, wrinkle after wrinkle, frame after frame. The half-gaze, one eye open and the other closed, is the meeting point between the past and the future, the glory already conquered and the one still to be pursued.

In the reflection of his glasses the crowd, behind him a shadow: it is the plot of an existence, the plot of a thriller, the mystery that we all are. And on this side, passionate man and absolute artist , the deus ex machina (photographic) who will try to reveal it until the last click he can.