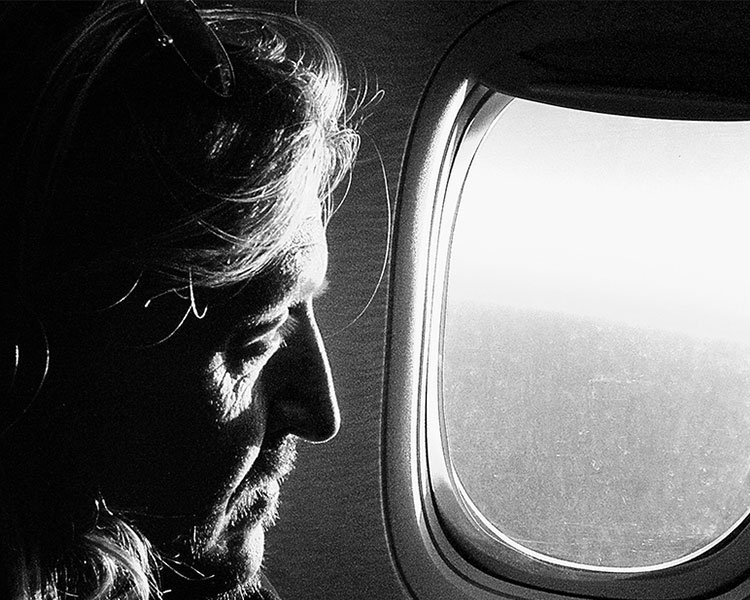 Mirco began working in the world of Motorsport photography at the age of 24  as head of the photographic archive of Autosprint and having the opportunity to grow alongside the great photographers of the sector of that time. Since 2002, while also continuing with F1 and World Rally races, he has entered into the  MotoGP Circus on a stable basis, first following a project for Phillip Morris and telling, from their young age, the careers of riders such as Andrea Dovizioso, Jorge Lorenzo and Marc Marquez: Mirco followed Marc in his first fabolouse MotoGP season in which, as a rookie, he won the World Championship. Author of about forty sector photographic books, his photographic speed style has become his signature throught the world. In 2016 Mirco was selected by Nikon like as worldwide testimonial of top branded camera Nikon D5.

Born in Venice (Italy), she loves photography, art and architetture. While working at IUAV (University of Architecture of Venice) as photographer and archivis, she graduated with a thesis about “Archiving and photography“.  In 2003 she changed her life and started working at MotoGP World Championship, at first as a teams coordinator and press-officer and after as a photo editor and photographer for Mirco Lazzari e Getty Images. Her passion for photograph and sports gave her a different point of view, which helped her to caputure emotions of the sporting people. Her shoots support the advertising campaigns for team and brands in MotoGP and WorldSBK. Tireless, across one circuit and the other, she captures moments of life around the world. 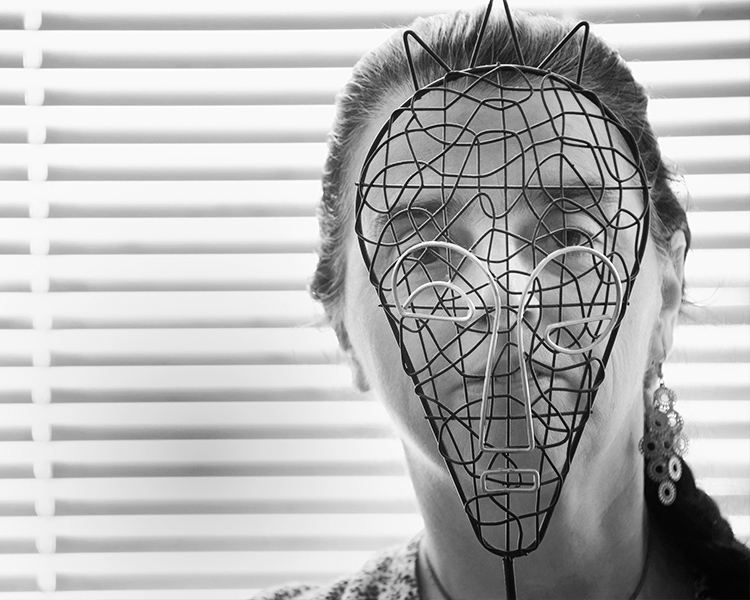 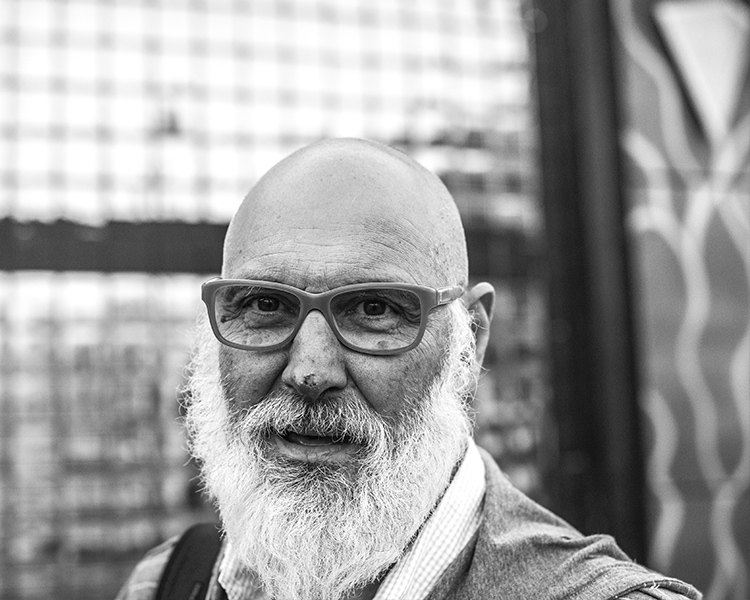 Born in Ancona, engineer and volcano for determination, tenacity and passion for everything he does. From his ardent curiosity for sport, he meets Mirco and Raffaella and, after the birth of a great friendship, they founded Mirco Lazzari srl together. Former professional basketball player, globetrotter from an early age to follow the sport with a capital S, he got back into the game by becoming a sports photographer.

Mauro Lazzari was born in Castel San Pietro in 1966. Like his brother Mirco, he grew up with a passion for racing and speed. Passionate about photography, Motorsport and more, he grows over the years to be a fixed point for our reality on circuits all over the world 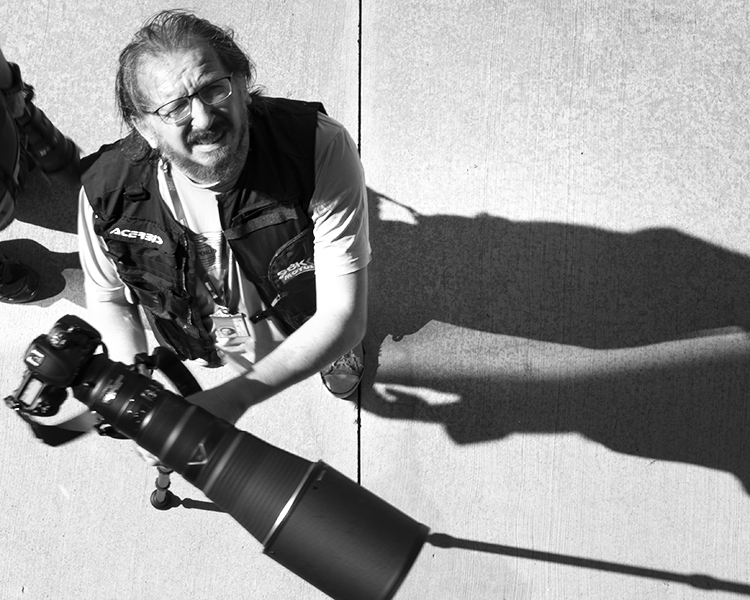 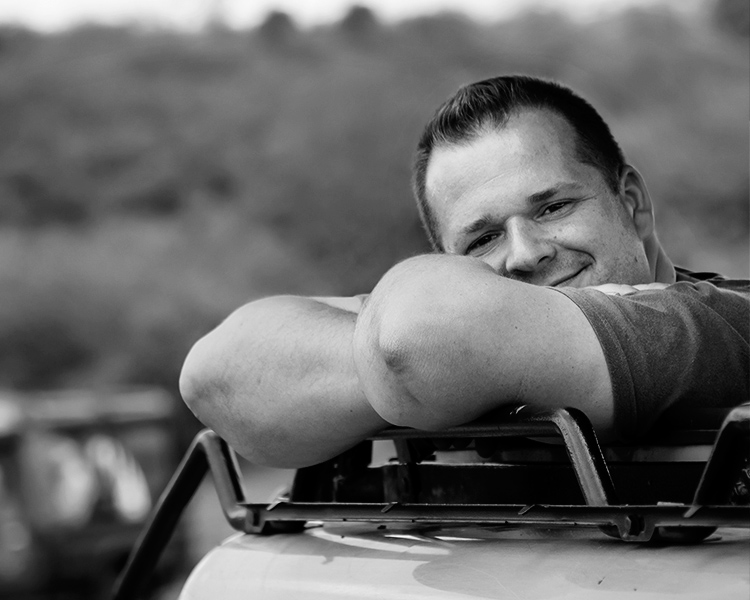 Marco Mercuri was born in Bologna in 1979 and for some years he has progressively transformed his passion for photography into a job, managing to show the world with his eyes. A naturalist photographer, he gradually specialized in post-production of images, to improve the colors without distorting their essence. 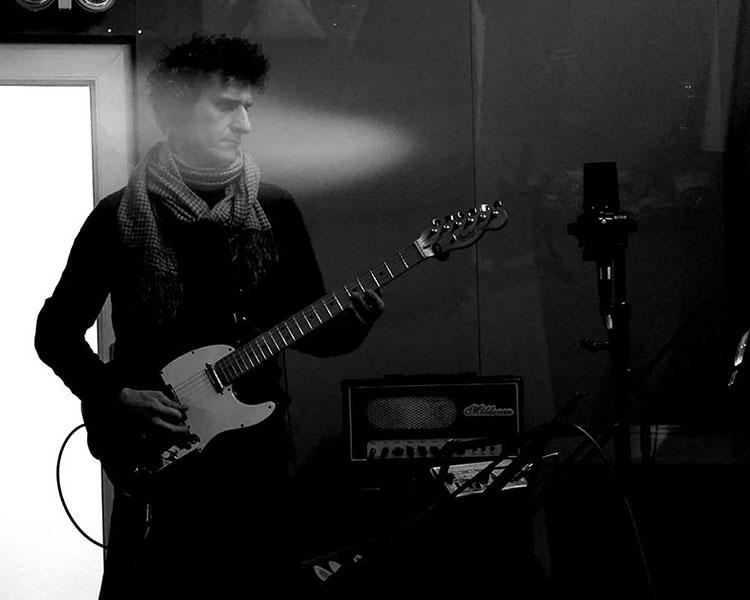 Artisan of music, he creates soundscapes that cover frontier areas “in between” by releasing a set of elements present in the nature of things, of man. The approach is the emotional one. The creative context in which the composition is created is everything: “Happiness is real only when shared”.